Recently, I’ve been looking into how to improve the performance and scalability of ASP.NET Core web APIs. One strategy for doing this is caching data in a Redis server. Redis is popular open source key-value store that is often used for caching.

In this post, we’ll briefly cover how to get started with redis on windows.

For the installer, head to the latest windows redis release, download and run the latest MSI.

I’d recommend ticking the box to add redis to the PATH variable to make interacting with redis from the command line easier: 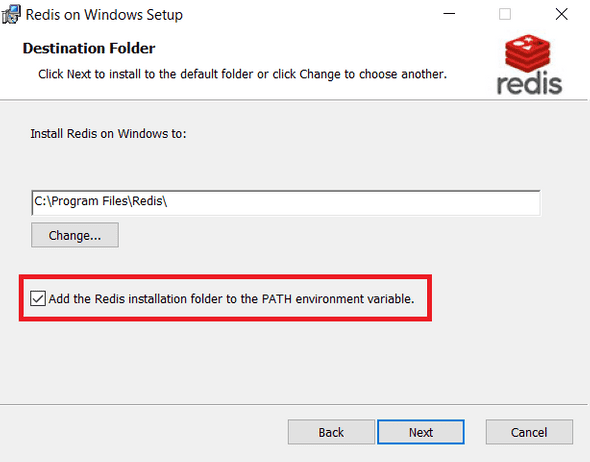 Also, take note of the port that redis will run on: 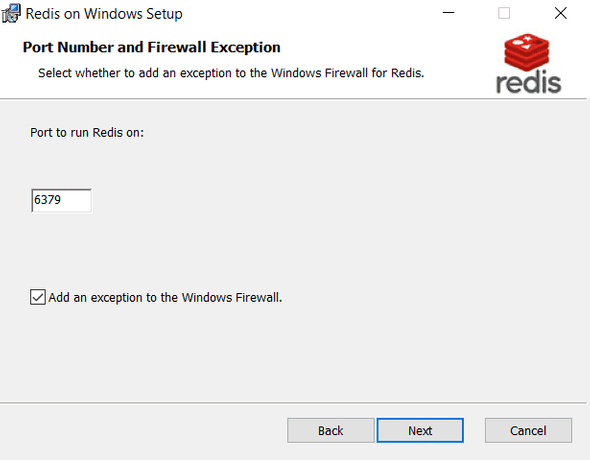 Let’s quickly check it’s installed and running ok by testing it in the CLI:

We can also install Redis Desktop Manager which is a GUI management tool for Redis.

After we have installed redis desktop manager, we can connect to our redis server. 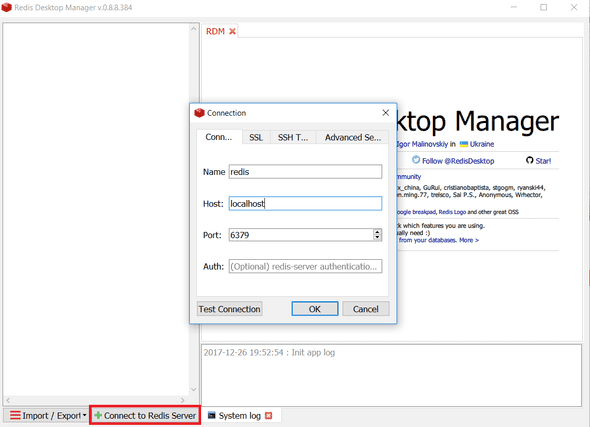 We can then see the key and value we set earlier in the redis CLI:

We can edit the value: 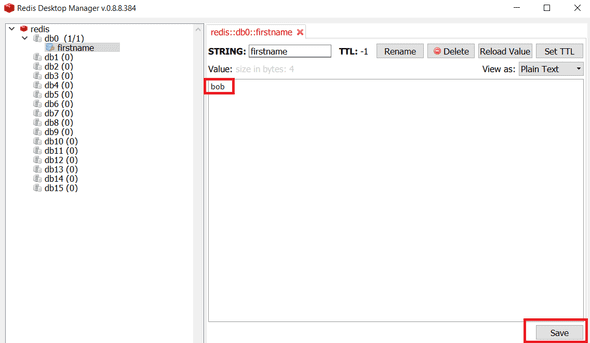 As you would expect, you can add new key-values as well

We’ll wire a redis cache up to an ASP.NET Core web API in a future post …

If you to learn about using React with ASP.NET Core you might find my book useful: